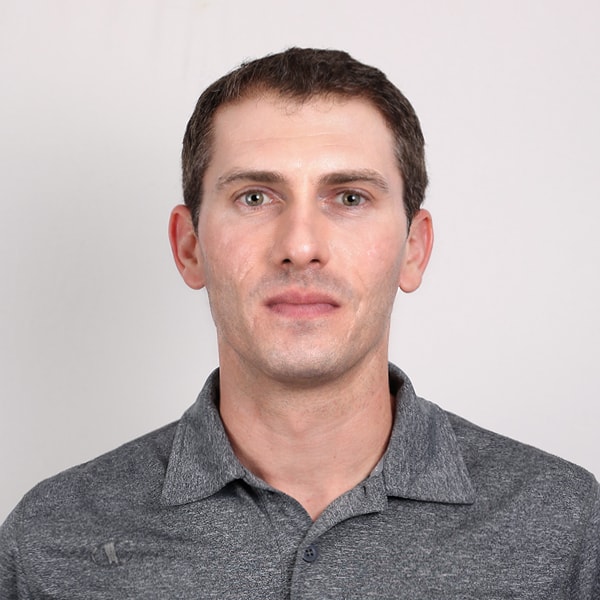 Dr. Krenkel is a 2003 graduate of The University of Michigan where he earned his B.S. in Movement Science in the school of Kinesiology. He later received his Doctorate of Physical Therapy in 2007 from the University of Miami in Coral Gables, Florida, where he graduated with honors.

Dr. Krenkel is one of the founding partners at Force Physical Therapy. He specializes in individualized physical therapy treatment plans based on a patient’s specific goals and is an accomplished manual therapist. Dr. Krenkel specializes in rehabilitation of the high-level athlete and is skilled at using these techniques to safely progress clients of all ages and physical abilities.

Dr. Krenkel has a passion for educating future students and serves as the Center Coordinator for Clinical Education (CCCE) for all Force Physical Therapy clinics. At these clinics Force has educated students from University of Miami, Florida International University, New York University, University of Ohio, and many others.

Prior to Force Physical Therapy

Prior to Force Physical Therapy, Dr. Krenkel gained valuable experience at Jackson Memorial Hospital. There, he had the opportunity to work in numerous settings including Orthopedics, Neurological Rehab, and Spinal Cord Injury Rehab. Additionally, he was one of the founding partners of Jaguar Therapeutics, Aventura and Coconut Grove.

Dr. Krenkel is an avid Ice Hockey player who remains active with the South Florida Hockey community. While studying in Ann Arbor, he served as the head coach of the U of M women’s ice hockey program from 2000-2003 as the youngest coach in the CCWHA. He led the Wolverines to a CCWHA title and 3 consecutive trips to the ACHA national championship tournament. Additionally, Dr. Krenkel served 2 years as Director of Ice Hockey at Camp All-Star in Augusta, Maine.